When Super Dungeon Explore first hit the scene, I almost immediately wanted to start making characters from some of my favorite 16 bit JRPGs.

For some reason, my favorite characters in Final Fantasy 6 were always the least central ones, but the chances that Sodapop were going to make a suitable Mog or Umaro mini was pretty low. So, when I saw that a local Blood Bowl commissioner had some Big Foot minis for sale, I had to jump at the chance to make an Umaro. I only had to adjust the hair a little and it was perfect.

For Mog, I started out with a Giri creep from the Super Dungeon Goro set (I ended up with lots of extra Giri after the Forgotten King Kickstarter. Mog has always struck me as a particularly badass moogle and I felt like that needed to shine through.  Anyway, here they are: 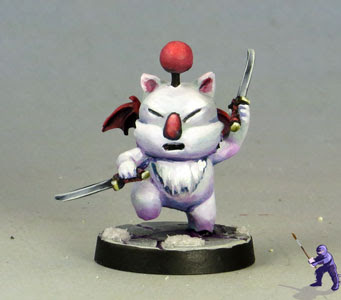 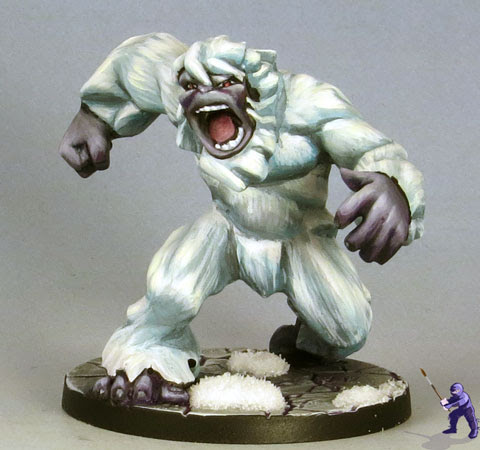 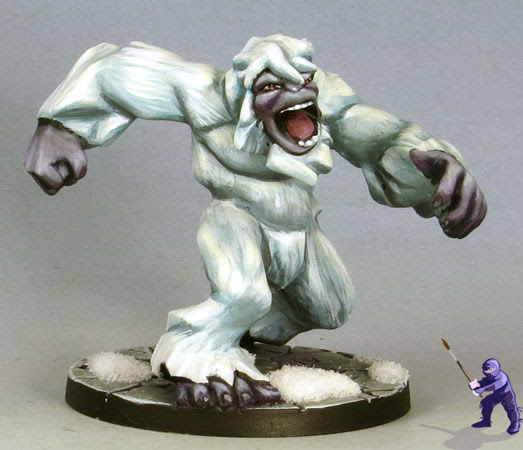