Ok, for Thanksgiving, we finished off our Kingdom Death Monster campaign with an epic battle against the Watcher. It was pretty glorious.

We played with all the Chibi conversions of KDM minis I've made, and the survivors were all heroes from Super Dungeon Explore. Princess Ruby was pretty awesome with her bone darts and monster tooth necklace.

Now that I've admitted to finishing off more Kingdom Death Chibis than I've shown off, I figure I'd better get to posting them. Here's the Butcher: 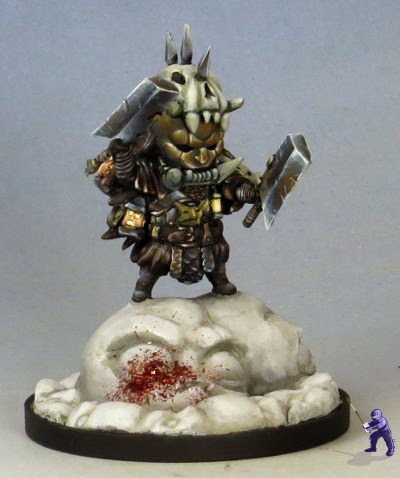 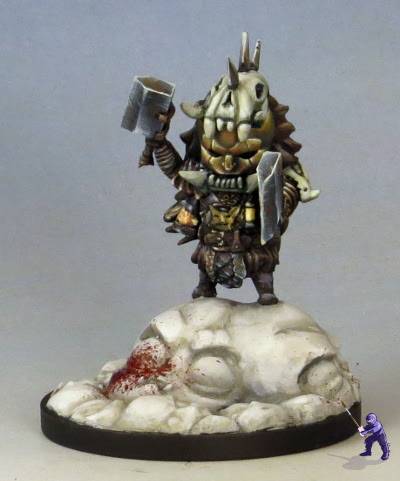 And if you don't know what Kingdom Death: Monster is, you should probably have a look at the outstanding Kickstarter that they're running right now. The fact that it got to 3.5 million overnight is not overstating the quality of the game- it is fantastic on pretty much every level.
Posted by Drew Olds at 8:53 AM No comments:

Here's a fun little set of dragons that I painted up. Both minis are Reaper Bones plastic. I believe I made the base from a mini CD (they're exactly 80mm wide, so they work really well at this size).

I had a lot of fun with this dragon- I'm always fond of painting dragons in non-standard chromatic colors. 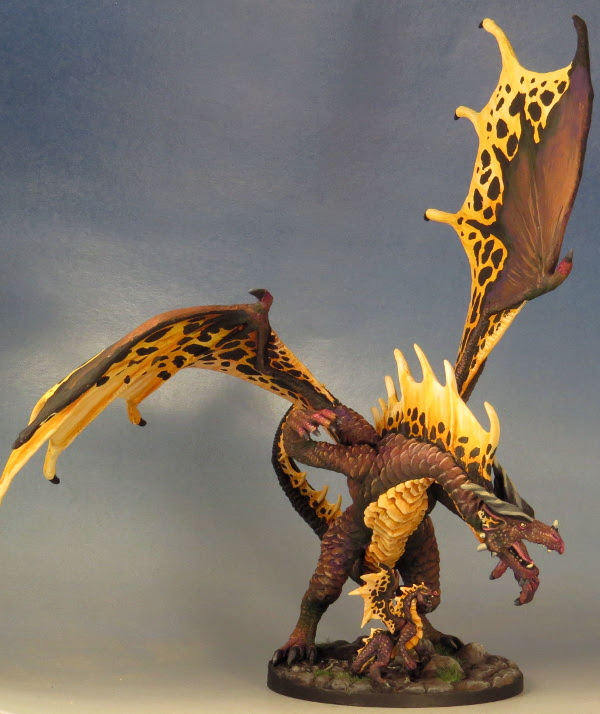 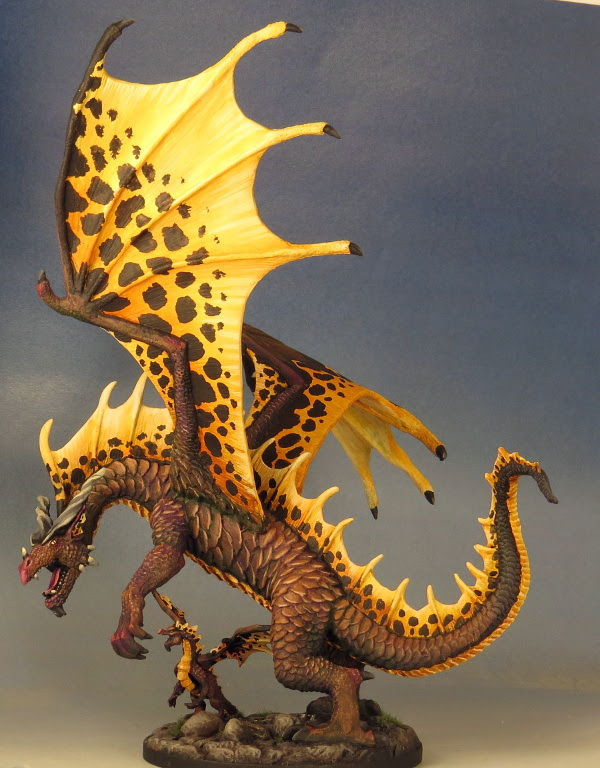 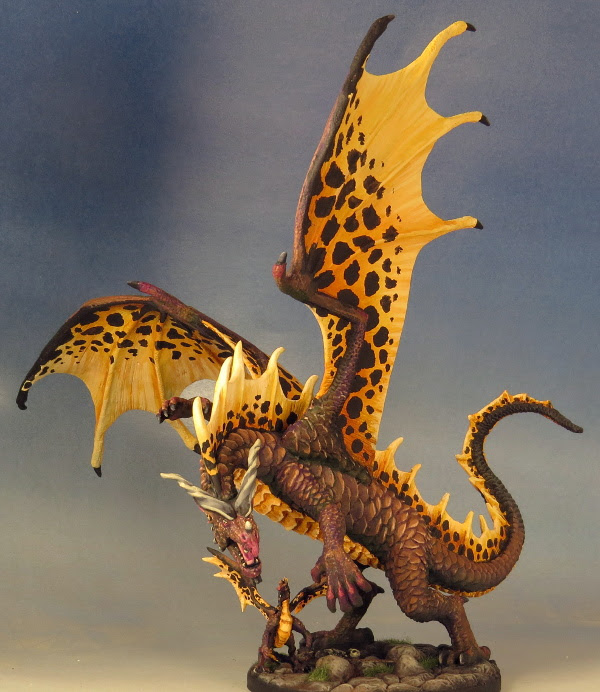 Here's a couple who wanted a topper very similar to the other Kissing Gamers that I've made. But this couple preferred the idea of sitting on the edge of the cake holding their video game controllers.

I tend not to have a cake lying around for photos, but here they are on a stand that will work well enough for the pictures: 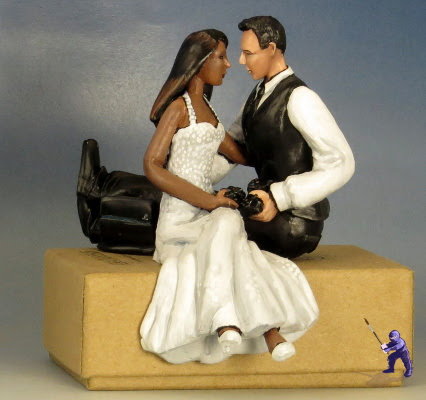 Among the Kingdom Death's great lineup of minis, one set that I'll always be fond of is the four starting survivors.

They're all beautiful sculpts that really grant an opportunity to do nice skintones. For these four, my client wanted something similar to what is suggested in the Kingdom Death artwork- except that Erza was definitely not to have blue hair.

Here they are in all their glory: 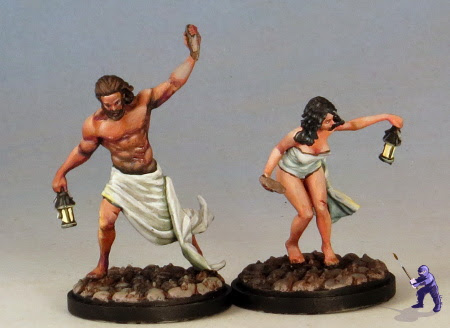 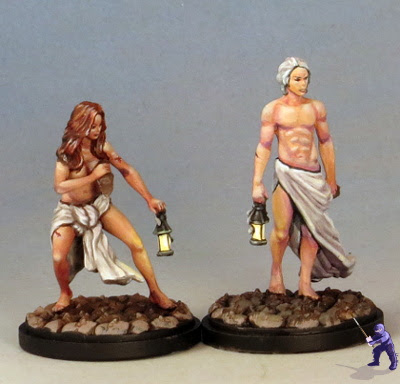 Lucy and Alister
Posted by Drew Olds at 8:47 AM No comments: