And I had a good picture of the Suicide Queen that I missed posting with the rest of the Relic Knights minis. Here she is: 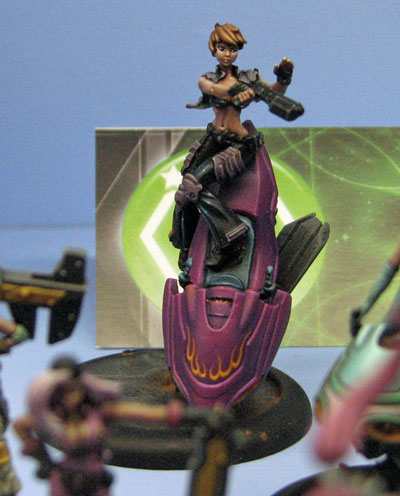 Posted by Drew Olds at 8:43 AM No comments: Links to this post

Well, I've been excited about Relic Knights for a good long while now.  We've just seen the production miniatures on the Kickstarter, and there doesn't seem to be any indication that we'll not be seeing these minis soon.

By the way, I've painted the resin version of Sebastian Cross, and I honestly can't see any differences in the picture that they have.  I might be able to find some slight roundness if I scrutinize them closely in person, but I can't tell for sure.  It looks like they're doing good work with this.

Of course, I've been anxious to get my hands on these since well before the Kickstarter's delivery date.  I suppose that's the trouble with Kickstarters in general- we end up seeing all of the set backs on the production end.  Before, we'd just find out when the product is actually being released and that'd be it.  We wouldn't know that they were late, or that they had planned on having more minis at the release and such.

I'm pretty sure that the Wrath of Kings Kickstarter held back on adding loads of new minis to their range simply because new minis adds a lot of time to the production.  I wonder if I'll get my awesome pig sculpts on time.

Anyway, at Gencon, they had quite a few new minis that we haven't seen before- including the one they had unassembled in their update: 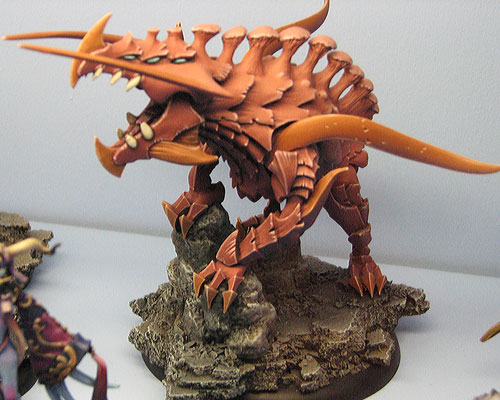 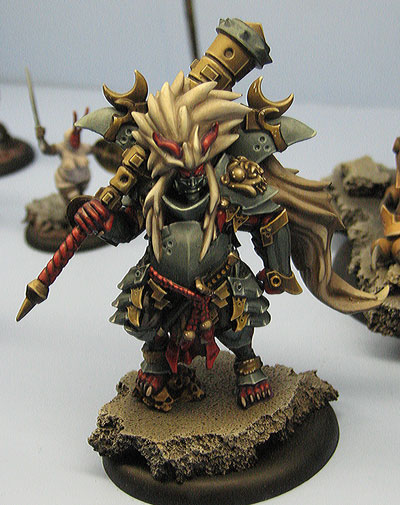 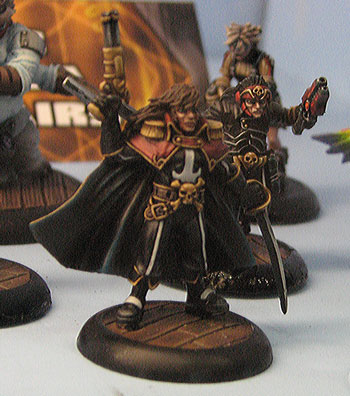 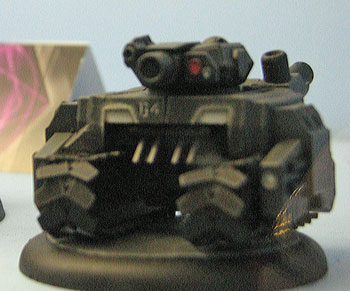 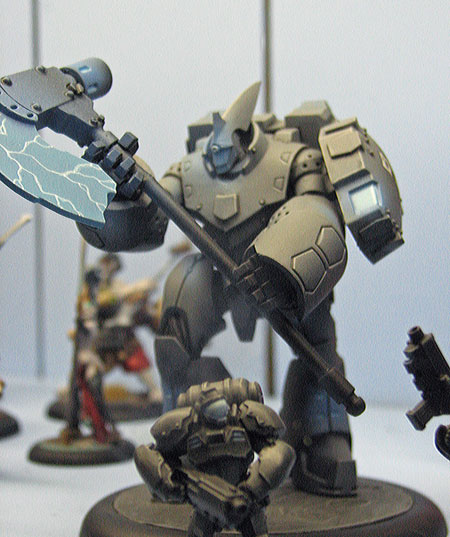 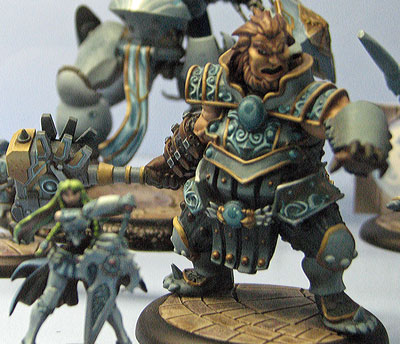 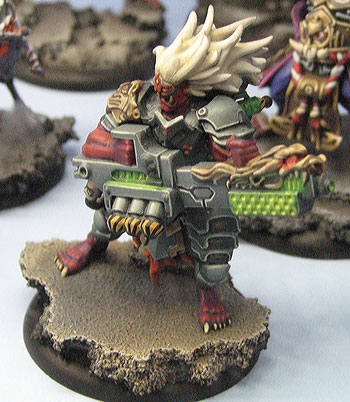 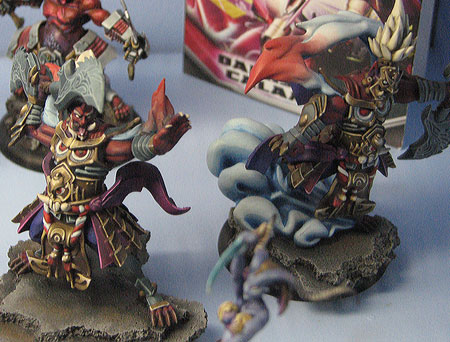 Posted by Drew Olds at 8:50 AM No comments: Links to this post

Wrath of Kings- pics from Gencon

If you're like me, then you probably follow a lot of miniatures Kickstarters- sometimes just to see how well they do (or don't do).  I'm always excited to see new projects that look good- especially if the minis look really wonderful and original.

One of the brighter ones I've had my eye on is Wrath of Kings. I was told that the developers are a bunch of old boys from Rackam- and I think it shows in the style of the minis- very much like the best of Confrontation.

It is nice to see such a nice miniatures line starting up.  The Kickstarter seems to be going quite well for them, and they're now entering the last stretch.

Here are some photos I took at Gencon.  I'm particularly fond of the crazy gnome riding a berzerker pig man.  I'm excited to see this setting get fleshed out with more minis. 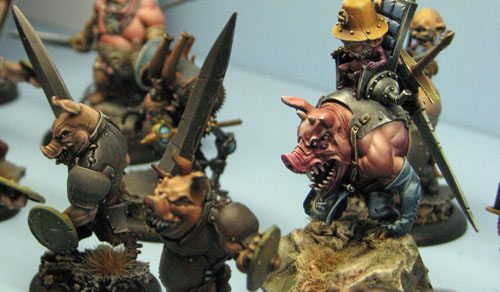 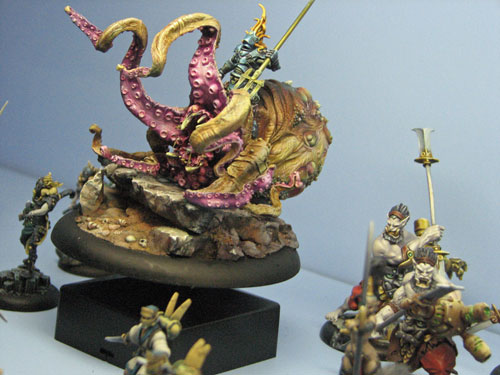 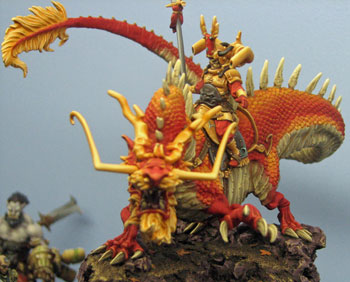 Posted by Drew Olds at 8:47 AM No comments: Links to this post

So I got a few more Dark Sword minis to do it again next year. Posted by Drew Olds at 8:39 AM No comments: Links to this post

Sometimes I feel like I'm not nearly as creative as some of my clients on these cake toppers. And it is times like these that I'm reminded how much I like working with the people I do.

Here's one of the geek cake toppers that I finished recently, and it involved this lovely cube: See? These guys come up with great ideas for me to make.
Posted by Drew Olds at 9:10 AM 3 comments: Links to this post